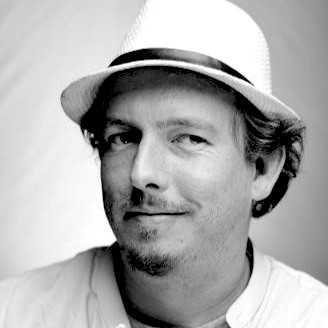 His latest documentaries; Unpaved Road to Peace (Winner Best Documentary DDHH Festival 2019), Stubborn Town (Winner Dutch Master Storytelling Award, 2015) and Worth the Effort (2013) were broadcasted on Dutch TV and selected for several international Film Festivals. For more than 15 years he worked for the NPO (Dutch Public Broadcasting) as a director and editor of several popular programs like the Dutch version of BBC’s Britain From Above.

As an editor his work was published at the Newyorker and VICE.

He also worked for organisations and NGO´s like the United Nations, Save the Children, Oxfam Novib, Hivos. And gives workshops about storytelling online and offline.

Since 2018 he is  based in Bogota, Colombia working as a director and editor. Jaap speaks fluent Dutch, English and Spanish.

“My documentaries are about people and human behaviour. I am especially fascinated by headstrong people who are willing to chase a goal or a dream that is bigger than themselves. Characters that continue with their mission although confronted with adversity. I believe these are the stories that can inspire others in their beliefs and actions.”